My new album “A Day At The Videodrome”  was released on Dream Catalogue, 18 February .

When I was first approached by Dream Catalogue to release an album, I initially wanted to make music that would be my own ‘Dreampunk’ and soundtrack of a fictional cyberpunk movie.

But the soundtrack of the fictional film shifted towards real life motifs as the everyday became closer to the movie.
because the world now is really like in a movie.
So I created a film themed music based on sampled sounds from everyday life, like the weather forecast and the sound of a car. It is also the respect for 2814 – “Birth of the new day”

This time I tried to express my own version of “Dreampunk” with the calm soundscapes and aggressive beats that I like.

The cover art is made by HKE , The head of Dream Catalogue . I really love it.

Someone is looking at the city at night from a high place.
There is no one there. It’s just her.

This is a remake of a song called “Hindsight” I did for the No Problema Tapes compilation.
The first half of the ambient has been stretched out and the guitars have been added to give a more raw ambient sound.
(I often make Pad sounds with guitar, and about half of the synthesizer-like sounds on my releases are played with guitar)

“I was just watching.
In this city where people are disappearing.

I had nothing to do with it. Have all the fun you want, make all the Insist you want. It’s none of my business because I’m not a part of it, and I don’t care what I say”

A woman woke up in the morning.
And in that world it is raining every day.

The track consists of ambient sounds with sampled rain sounds.

Cyberpunk and rain are very close to each other, as you can see in “Blade Runner”.
And often the rain creates important scenes in films.

In film, rain can be a beautiful description, a metaphor for tragedy, or a hint of something.

She finishes getting ready and goes out , operates the car’s electronic key and gets into the car.

I recently took a ride in my friend’s car
It was a small car, but it had an automatic driving function.
you don’t have to hold the steering wheel when you are driving on the highway.

And the mirrors could be switched to the digital monitor, and It also had automatic braking.
I saw it and felt that the world of science fiction was not as fancy as I had imagined, but it was definitely coming true.

She checks the news and confirms that the world is driven by numbers.

This is a sampling of scenes from the TV where the figures are found.
It was inspired by hearing the news about the virus infecting people spoken in exactly the same tone as the weather forecast broadcast tomorrow’s maximum temperature.

I often feel that the world is driven by a lot of numbers.

The sampling of the weather forecast is also intended as a tribute to “Signalwave”, a sub genre of Vaporwave.

Nothing.
But the announcers told us a lot.

She closes her eyes , goes into a dream, she loses the border between reality and dream.

This is a sampling of a Japanese reporter’s voice discussing the US presidential election in TV, which I overheard while I was sitting in the dentist’s waiting room.

The journalists keep saying “central province”, which is sounding more and more like “Centralization”.

Nothing.
But reporters are keen to talk.

6. A Sound Of An Abundance Of Rain

She listens to speeches
The sound of incessant applause mingles with the sound of rain.

This is a sampling of a support speech given by Paula White, President Trump’s spiritual advisor.
I’m not that supportive of her, but It was so interesting as an audio that I edited to use it as a vocalist.

I chose the song title because the word “A Sound Of An Abandance Of Rain” is frequently used.

This is an actually speech of the election of a country with great responsibility in a world where a lot of things are happening , like the division of the world and the spread of infectious diseases.

This is a sampling of reality.

7. A Day At The Videodrome

She finds her way what she to do through the crowds.

The song, which is also the title of the album, was inspired by the film “Videodrome”.
It’s nonsensical, cynical and a bit devastating.

Is it possible to recognize the boundary between virtual and reality?
Exciting and extreme videos are becoming more and more common in the world.
While more and more videos are realistic, the reality is just as ridiculous as the movies.
Is it possible to perceive the current reality as reality?
Can you be sure that what now you are seeing on your screen is real or virtual?

That’s the message I got from the film “Videodrome” and from the current reality. 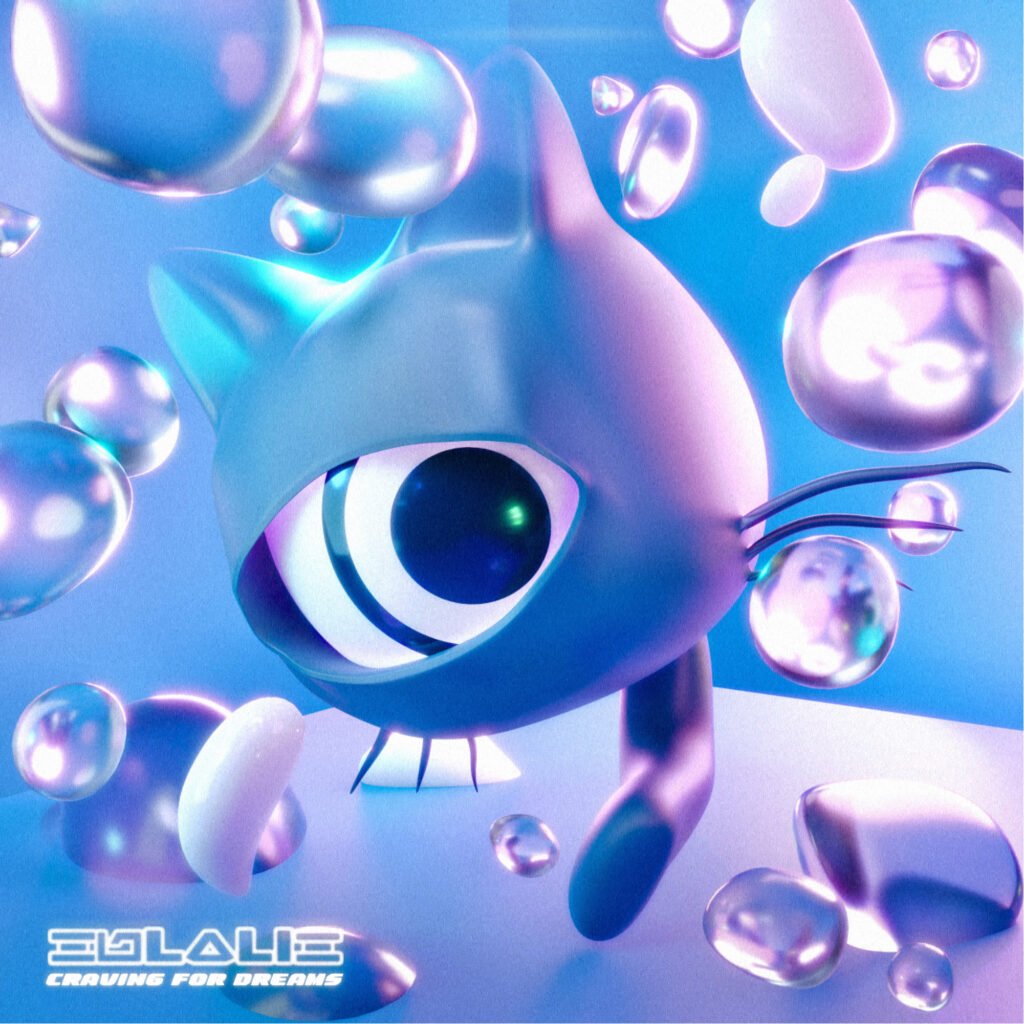 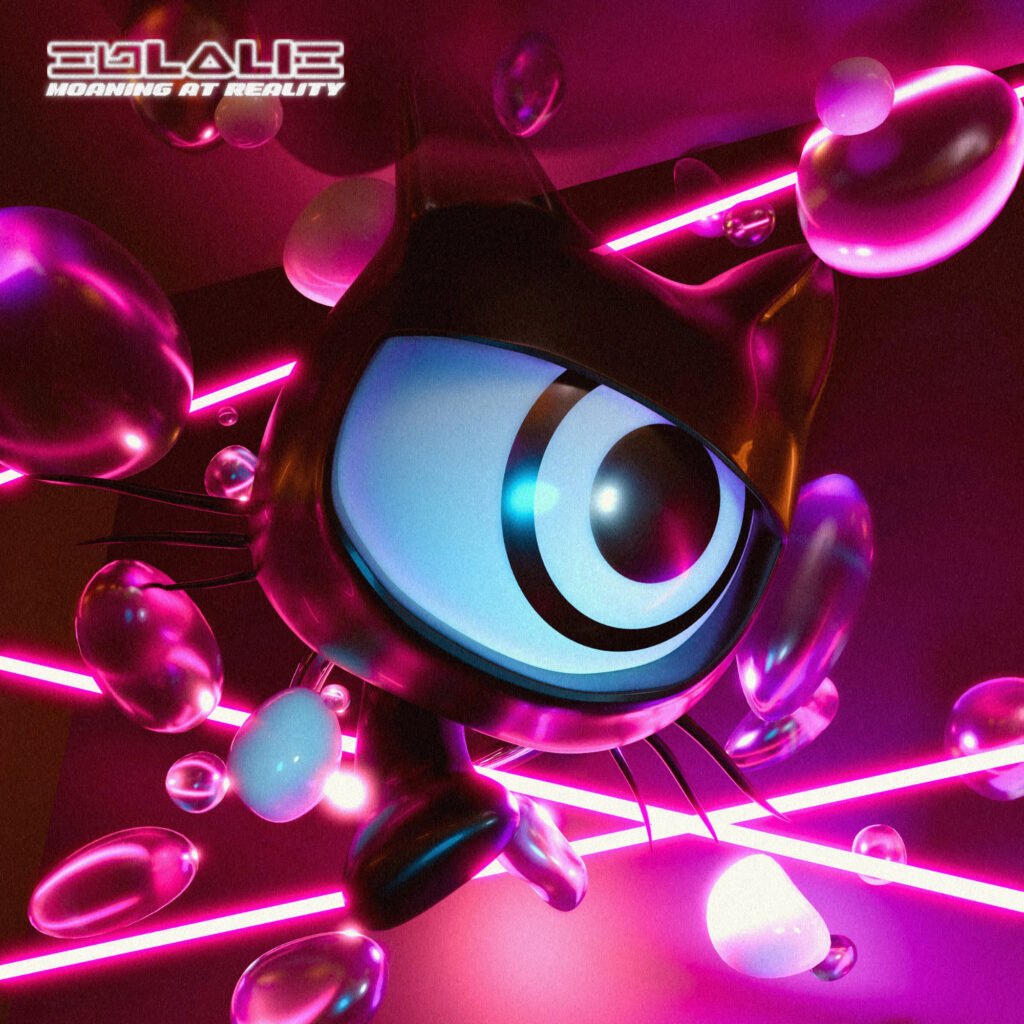